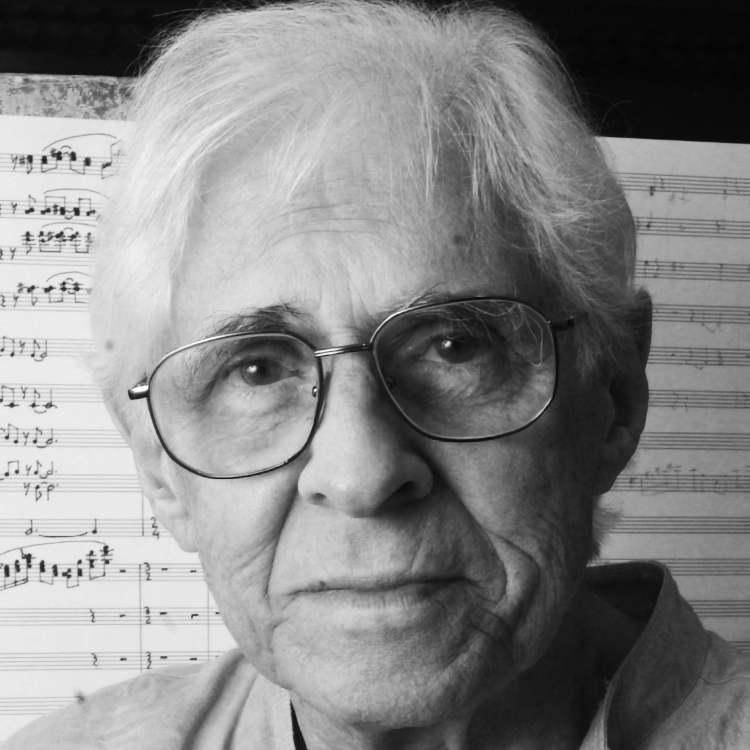 Gilberto Mendes was born in Brazil in 1922. He learned piano with Antonieta Rudge and harmony with Sabino de Benedictis. The influence of Villa-Lobos is evident in his early works, in some way preceding the advent of bossa-nova in his early songs. His contact with the poets of the Noigandres-group gave him the ideological inspiration to feed his talent.

Gilberto Mendes started his musical education in the Conservatorio de Santos (Santos Conservatory, Brazil), his native city, where he studied piano and harmony. He was practically autodidact in composition, though he was in contact with Claudio Santoro and Oliver Toni and attended the Ferienkurse für Neue Musik de Darmstadt, Germany in 1962 and 1968.

In 1963 he signed the Manifesto Música Nova (New Music Manifesto) in Sao Paulo, becoming one of the pioneers of experimental inventive music that includes random resources, concrete and electronic music, the use of phonemes, vocals noises, etc; new graphemes, theatric resources and mixed media.

University professor, conference speaker and author of contributions to magazines and the main newspapers of Brazil, he founded in 1962 the Festival Musica Nova de Santos (New Music Festival of Santos), the oldest of its kind in Latin America.

He has been Guest Professor in several American Universities. His diverse writings have been published in Encyclopedias and specialized Dictionaries, in England, Germany, France, Sweden and USA. His works have been studied in doctoral and master’s theses.

He is undoubtedly one of the pioneering fathers of New Consonant Music. 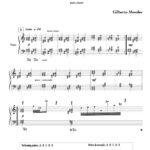 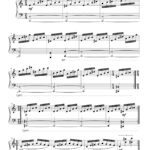 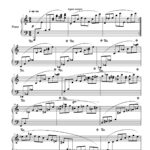 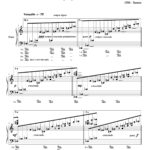 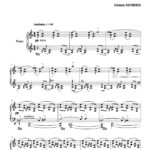 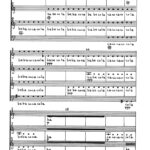 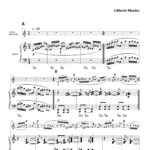 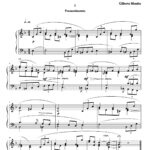 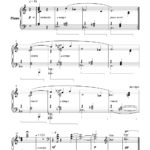 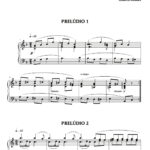 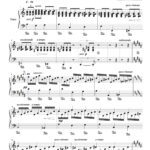 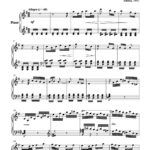 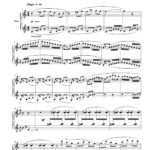 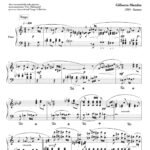 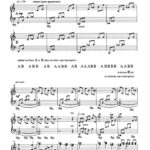 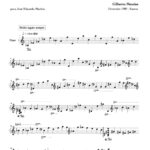 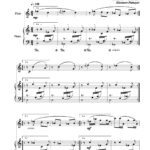 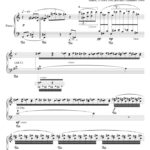 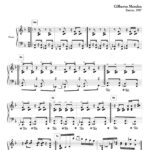