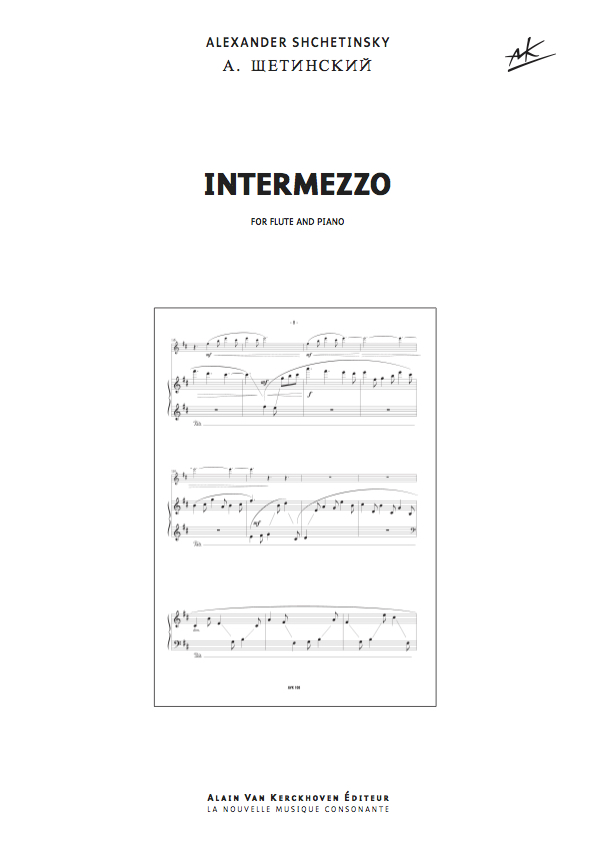 This collection was launched one week after the fall of the Berlin Wall. This was an exciting moment. The USSR era was about to disappear but nobody knew how nor when. The thirst for freedom was more stronger than ever. The aim of this collection is to collect New Consonant Music works from composers having known the years when artistic expression had to deal with an iron political regime, invested in its own cultural productions. 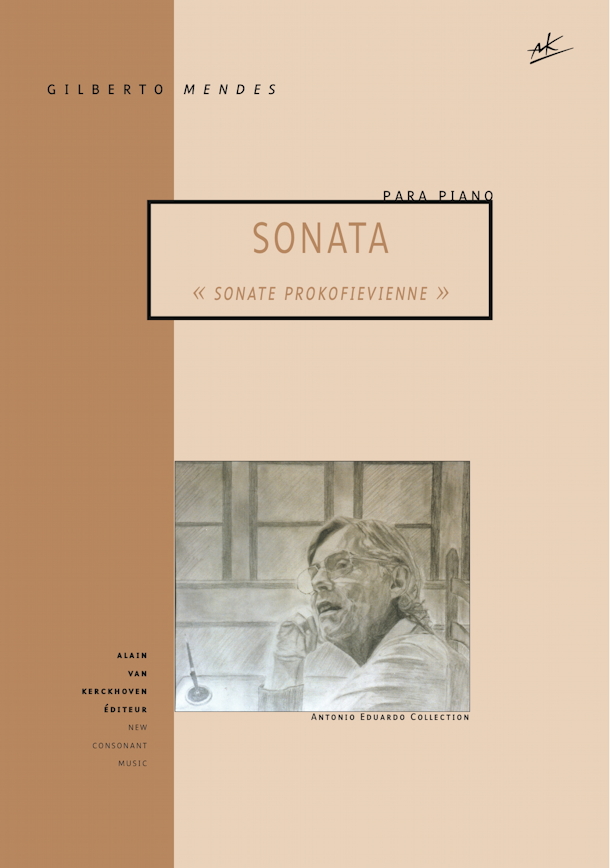 The Antonio Eduardo collection was created in Santos in Summer 1998. During years, the Brazilian pianist, pedagogue and researcher Antonio Eduardo introduced in South America many European works of New Consonant Music. He also collected works from Brazilian composers for its own recitals and recordings. The aim of this collection is to collect Brazilian works for piano. 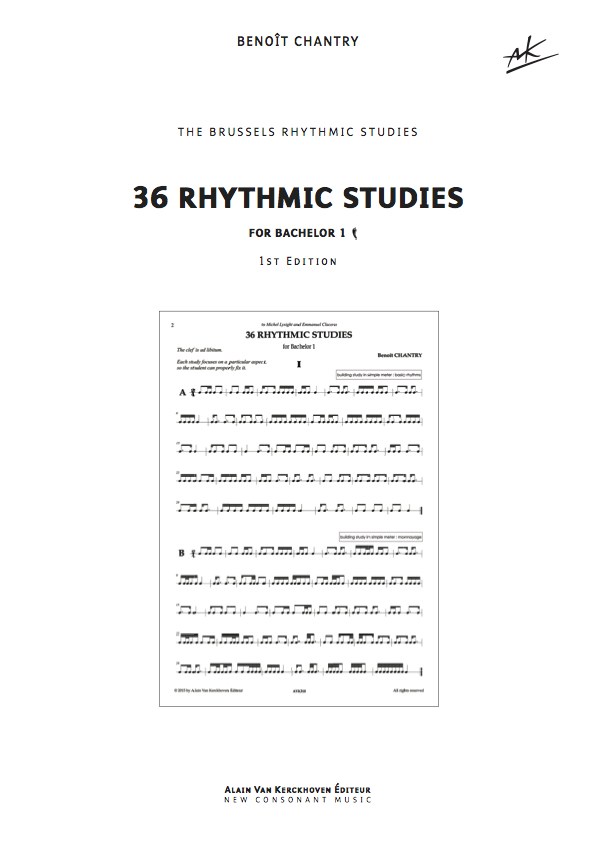 This collection is designed to facilitate the learning of musical rhythm. Its titles are intended for students from the music school to the PhD. All these studies were written in Brussels but are used worldwide. The whole collection will cover all degrees of rhythmic education. Each album proposes various and progressive exercises to efficiently prepare the student to its future musical life. 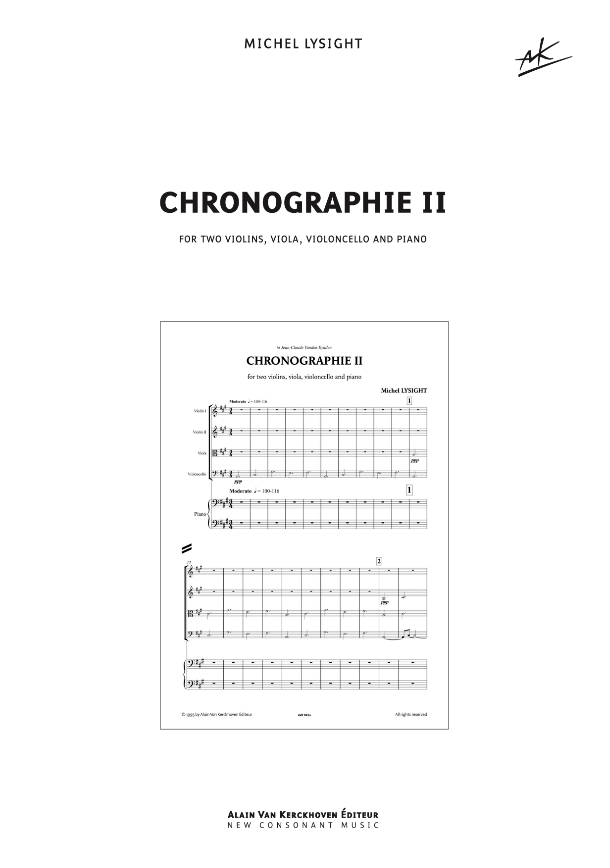 The Chronographies series began in 1990, just after Michel Lysight obtained his first prize in composition. Having searched for his own personal language for a long time, it was in that year that he discovered and studied in depth the music of Steve Reich, Phil Glass, John Adams and North American minimalism in general, which marked a decisive turning point in his stylistic evolution.

All the works in the series will be based on these two motifs: a motif (C, E, B, G, A) and the counter-motif that completes it melodically and harmonically (D, C, G, B, F sharp). They are used as main or secondary elements, or as a complement to the themes of each Chronographie. Over time, in addition to the extremely demanding rhythmic writing present from the beginning, he has been able to reintegrate a more assertive lyricism, romantic but without pathos. 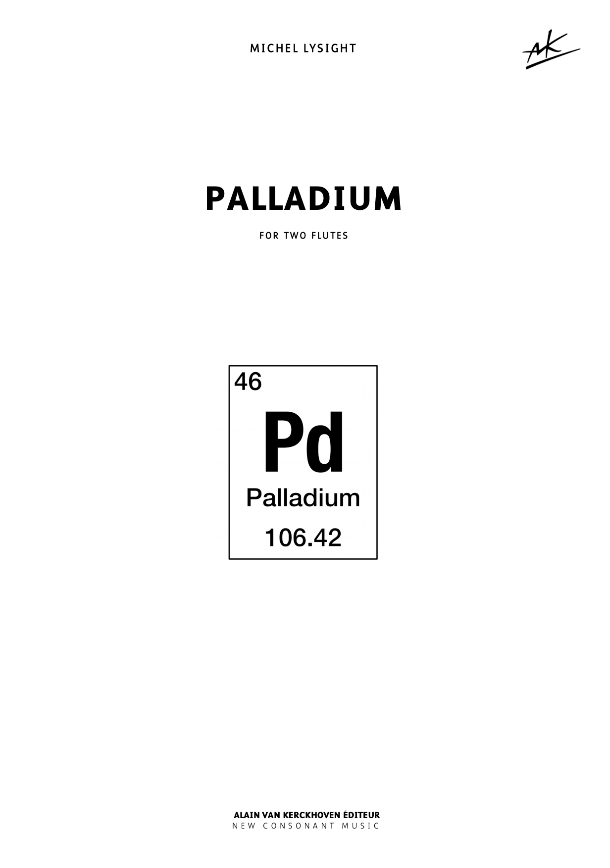 Many composers have in their catalogue a series of pieces with either the same title but a different number, or a common theme that links them. Michel Lysight adopted the latter option for his Metal Series, with the common characteristic that each is written for a duo. The series opened with Titanium for saxophone and bass clarinet. This was followed by Tin for two saxophones, Palladium for two flutes, Cobalt for piano four hands and Platinum for clarinet and cello. 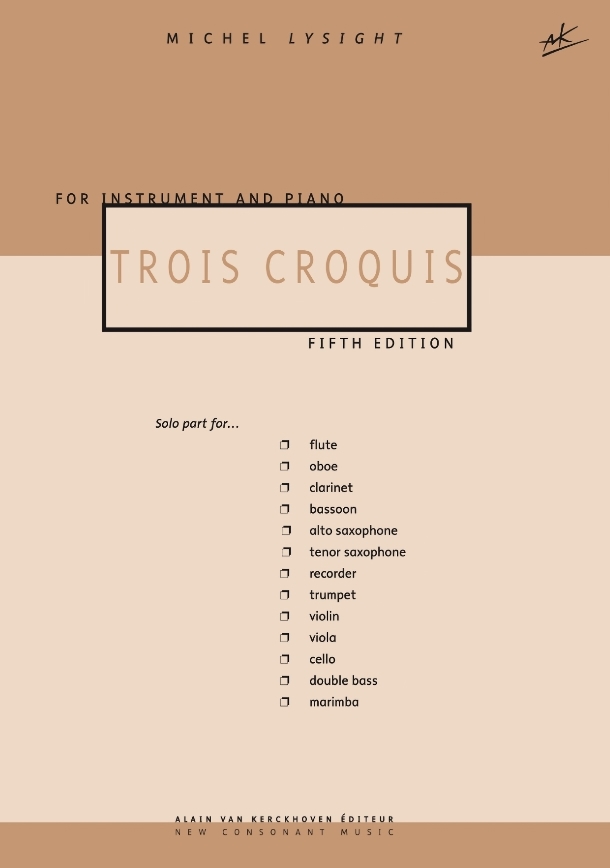 Composed for violin and piano in 1990 as a compulsory piece for the Charles De Bériot Competition, the Trois Croquis is one of his most frequently performed works, which has led him to produce a great many versions, first transcribing the violin part for many other instruments, then orchestrating the piano part for string orchestra or clarinet ensemble, and finally producing a version for quartet or quintet or string orchestra. In the many versions of this work we find several characteristics of his language: the melodic inspiration, the expressiveness, the harmonic colours and the subtlety of the orchestration. Several recordings have been made of it.