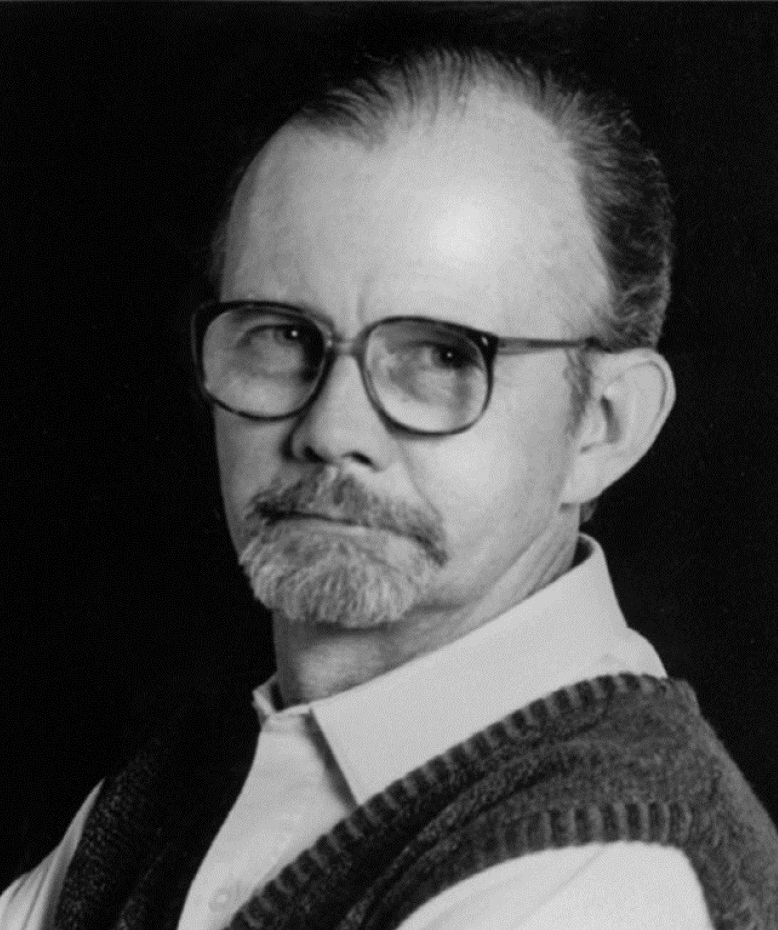 Zbigniew Henrique Morozowicz, best known as Henrique de Curitiba, was born of Polish parents in 1934 in the city of Curitiba, in the State of Paraná in the South of Brazil. He died on 16th February 2008.

He attended the Free School of Music in São Paulo. After participating in the Chopin piano competition in Poland, he studied at the Warsaw Conservatory. Returning to Brazil in 1964, he started a teaching career at the School of Fine Arts at the Federal University of Paraná where he taught until his retirement in 1994. He was one of the first Brazilian composers to obtain a scholarship for Graduate Studies in Music in 1979/1981, studying at Cornell University and Ithaca College, under the guidance of the composer Karel Husa, a Pulitzer Prize winner.Henrique de Curitiba has written more than 150 works, mainly instrumental, chamber music, piano and choral works.

Many of his pieces have been published and recorded in Brazil, Europe and the USA. Among his best-known works are Sonata 87 for violin and piano, Missa Brevis in Brazilian rhythms, the Poem to the Mountains for string orchestra, the piano variations on the French canon Frère Jaques and choral compositions such as Pingos d’Agua and Alleluia Paz na Terra. Henrique de Curitiba, lived in the city of Londrina (little London), Paraná State, in southern Brazil. 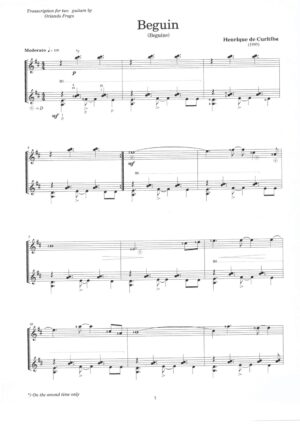 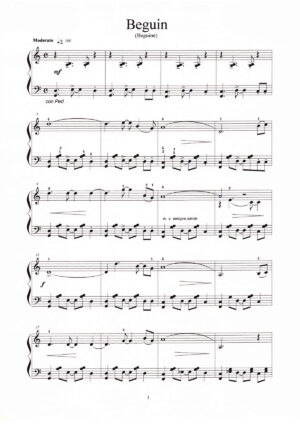 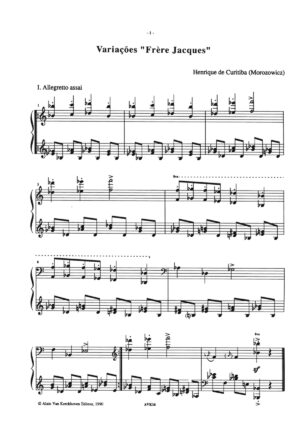