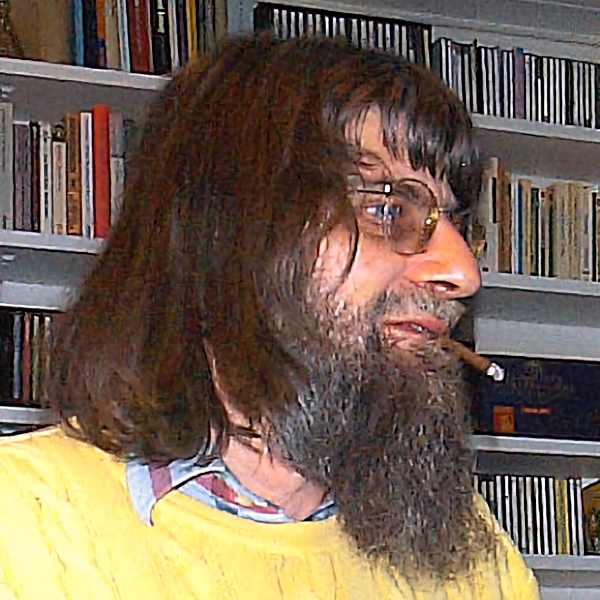 Boudewijn Buckinx [born in Lommel, Belgium on 28 March 1945] was dedicated to music from an early age. Since 1963, he introduced a lot of new music to Flanders with his group WHAM [Dutch acronym for Working Group for Contemporary and Topical Music], including music by Christian Wolff, Cornelius Cardew and John Cage. Cage was also the subject of his licenciate‚s thesis [musicology] in 1972. In 1994, Alamire published De kleine Pomo [The little Pomo] on Postmodern Music, which was also translated into Portuguese in 1998 (Sao Paolo, Brazil).

As a composer, he is a typical exponent of Postmodernism [1001 Sonates for violin and piano, 9 Unfinished Symphonies]. The series of 1001 Sonates in their totality were performed in Darmstadt [Germany] (1988), Brussels (1989), Ghent (1994) and Kiel [Germany] (1998). Special Buckinx concerts have been held in Ghent, Brussels and Kiel, and his music has also been performed at important festivals such as the Contemporary Music Week in Ghent [Belgium], the Ferienkurse in Darmstadt [Germany], the Tampere Biennale [Finland] and the North American New Music Festival in Buffalo [USA], Bucarest and Arad [Rumania].

In 1993 a 9-day Buckinx Festival was held in De Rode Pomp in Ghent.Buckinx composed four operas: a chamber opera Karoena [The Mermaid] in Russian (premiered in De Rode Pomp, Ghent, in 1995), his opera on the life and philosophy of Socrates (premiered in Ghent in 1997), Le Valchirie (performed by the Opera Class of the Music Conservatory in Antwerp in 1997), and the opera Van Alle Tijden, based on the mythological character of Reinaert (commissioned by Stichting Aa in Groningen, The Netherlands, and premiered there in May 1998). 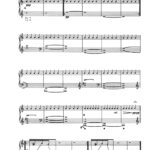 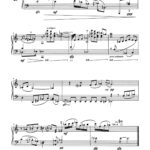