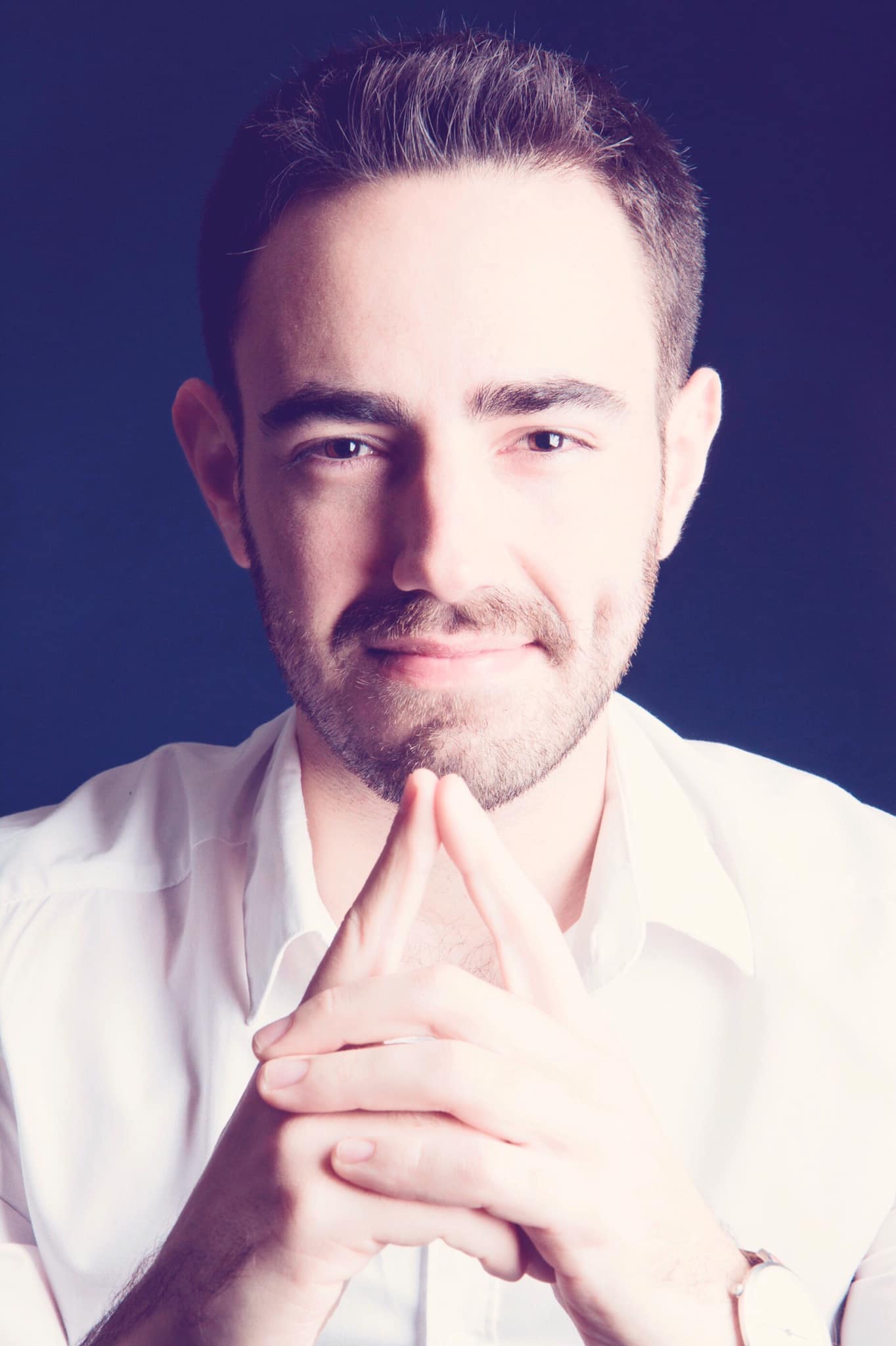 Alfonso Guerra was born in Estepona (Málaga, Spain) in January 1992, and received his early musical education at the age of 12. In 2008, he moved to Granada, where he studied piano with Ramona Herrero and composition with Francisco González Pastor. In 2016, he was conferred honours in orchestration by conductor Ángel Luis Pérez Garrido, and was granted with an Erasmus+ scholarship by his home institution to continue his studies at the Royal Conservatory of Brussels. There, he worked with composers such as Daniel Capelletti and Michel Lysight, and graduated with a Master’s degree in music composition in June 2019.

F. Schubert, M. Ravel, J. Sibelius or J. Absil are some of the composers that have influenced Guerra’s style the most, in which we can also appreciate references to Andalusian music and other current trends such as music for video games and New Consonant Music.

In 2017, he got the first prize in composition at the Royal Conservatory of Granada for his work Petite symphonie d’entre-temps for symphonic orchestra, and got selected by the N.E.O SOUND modern orchestra from Ohio (US) for his work Les Contes de Canterbury. Both pieces were performed in 2018 in Granada and Ohio respectively with great success. Some other works that complete his catalogue are: El diván del tamarit, for soprano and piano (2016), Jusqu’à en devenir vieux, for wind quintet (2019) and Calle Marqués de Larios, for eight performers (2019). Also, he has recently worked with the European Philharmonia, arranging great classics by Charles Aznavour for a concert entitled For Me, Formidable, which has toured the main theaters across Belgium and the Netherlands.

Since 2019, Alfonso is harmony teacher at the Royal Conservatory of Brussels, as well as Membership and Finance Coordinator at the AEC – European Association of Conservatoires. Besides, he keeps actively composing and engraving music in his free time. 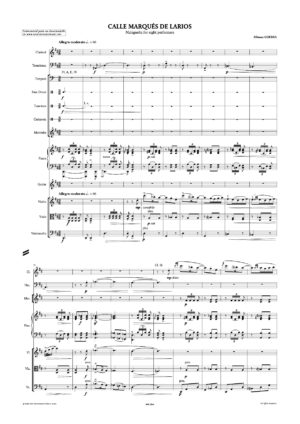 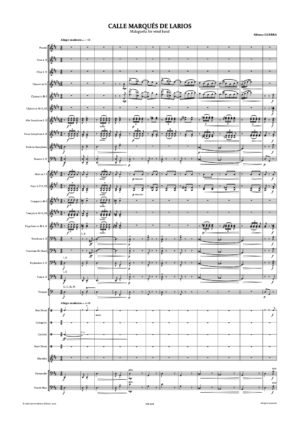 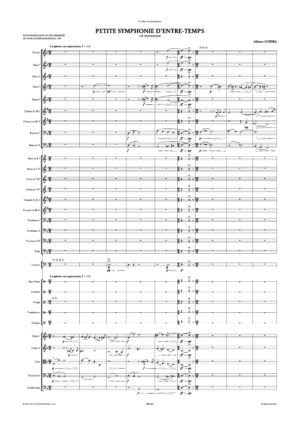 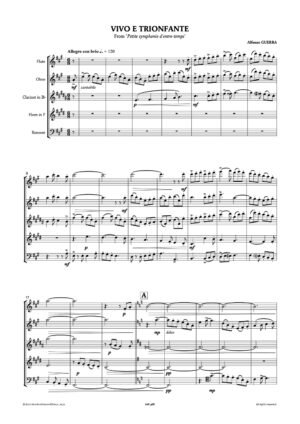