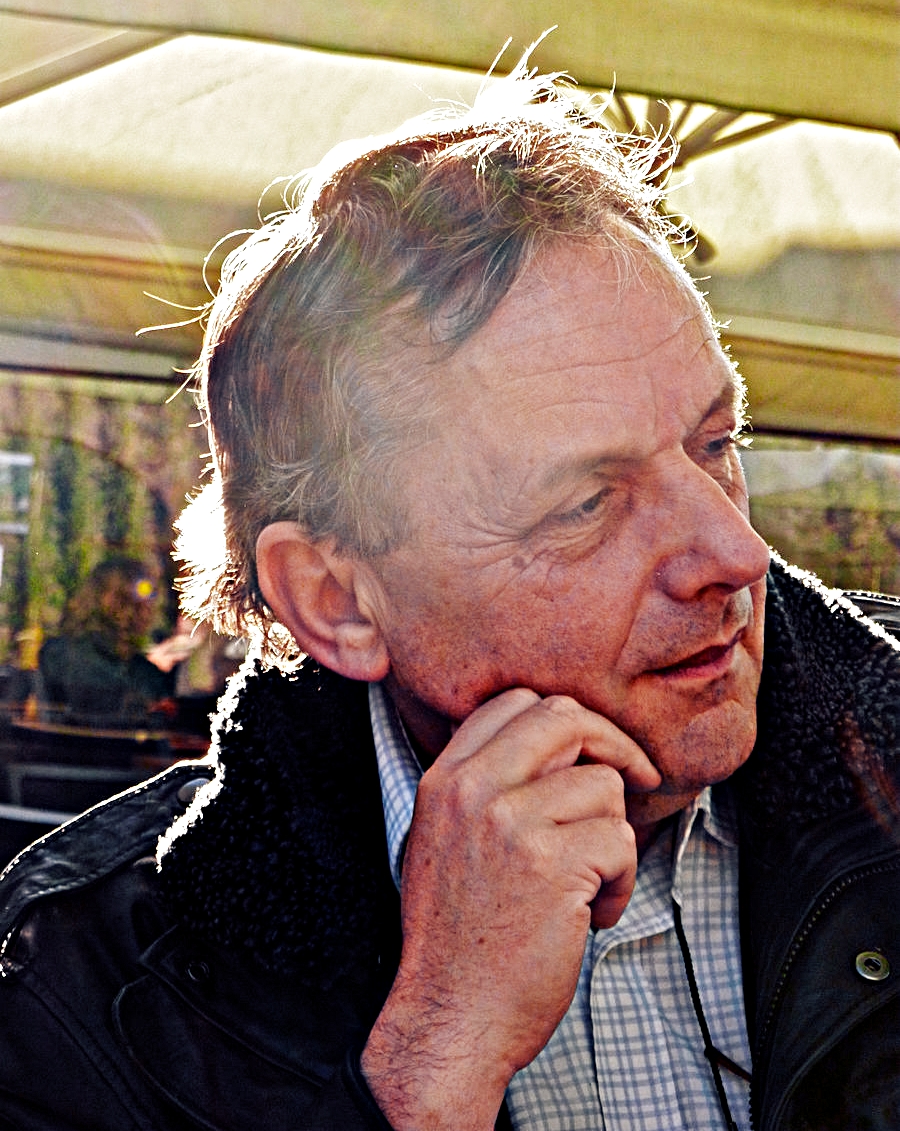 Dafydd Bullock was born in 1953 in Llanberis, Gwynedd, Cymru (Wales). A composer, conductor, arranger and teacher, he graduated in Music (University of Manchester and the Royal Northern College of Music, 1971 – 1976) where he studied with George Hadjinikos, and took a Master’s Degree in International Relations (University of Sussex, 1981 – 1983). In 1993 and 1994 he won first prizes at the National Eisteddfod of Wales, and in 1995 he was honoured in Wales by admission to the highest Order of the Gorsedd of Bards. He was made a Fellow of the Royal Society of Arts in 2005.

His compositions include twenty-three symphonies, a cycle of eighteen symphonic poems, two operas, two Requiems, two Mass settings, a Missa Brevis, an oratorio, twenty-one string quartets, eight Trios and other chamber music and many songs and pieces for piano. He has written scores for two films.

Works have been published in the British Isles by Cwmni Gwynn, Curiad and Bardic Edition, in Belgium by Alain Van Kerckhoven Editeur, in the USA and in Luxembourg by Music Enterprise and Double You. He has made twenty-nine CDs to date, with SAIN (Wales), AVK (Belgium) and LakeSound. His music has been performed and broadcast in many countries, including Japan, China, Brazil and Colombia as well as widely within Europe.

Dafydd Bullock has a particular relationship with Prague: his Second Symphony was given its world premiere by Musici de Praga during the 1996 Prague Spring Festival and the Third Symphony, again in Prague, on St. Valentine’s Day, 1997. The third and fourth String Quartets were also recorded in Prague (Becher Quartet) as were the complete works for Cello and Piano (Jindrich Ptacek) and five Trios. More recently, Virtuosi di Basso, the twelve solo celli of the Czech Philharmonic Orchestra have recorded and performed music especially written for them. Recently he premiered his Requiem for Jan Palach in Luxembourg and in Prague. 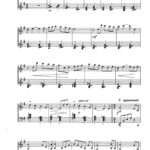 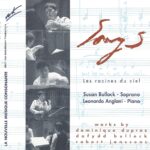 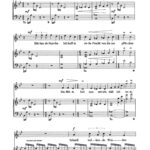 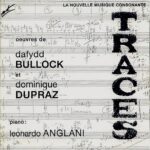 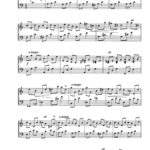