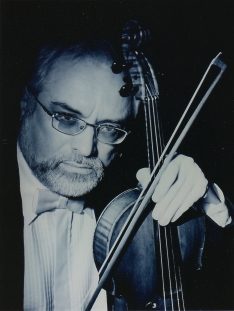 Michael Kugel was born in the USSR. He studied violin at the Beethoven School of Music and at the Music College in Kharkov. Later he studied viola, composition and conducting at the Leningrad (St-Petersburg) Conservatory.

In 1975, he won First Prize ahead of Yuuri Bashmet at the International Viola Competition in Budapest. In the USSR he was the soloist of the Moscow Philharmonic Organisation Mosconcert, violist of the Beethoven State Quartet and professor at the Moscow Tchaikovsky Conservatory. From 1990 till 1996 Michael Kugel was a professor at the Jerusalem Rubin Academy of Music and Dance.

He has taken part in Festivals in Schlezwig-Holstein, Lockenhause, Lille, Rolandseck, Passau, Jerusalem, Rizor, Orebro, Krems, Divonn, Menton, Mürzzuschlag, Venezia, Festival van Vlaanderen, Dubrovnik, Cincinnati etc. and has been a member of jury for International competitions in England, Austria, Israel, USA, Croatia, Belgium and CIS. He has recorded about 20 discs and also made numerous records as a viola d’amore player as well.

Michael Kugel has enriched the viola repertoire with many transcriptions and with his own compositions : Sonata-Poem for viola solo, Concerto for viola and orchestra, Suite in memoriam Shostakovich for viola and piano, sonatas etc. His compositions also include a piano sonata, chamber symphony and chamber music among others.

Michael Kugel has given masterclasses in Germany, England, Italy, Sweden, Austria, Finland, Mexico, Israel, France, Belgium, Croatia, CIS, Holland, Canada etc. He is the author of two books : Viola sonata by Shostakovich and The viola Concerto by Bartók – The History of an era and the Masterpieces of instrumental music.

Michael Kugel is the founder and the President of the Belgian Viola Society. 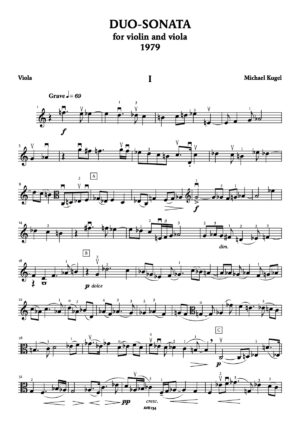 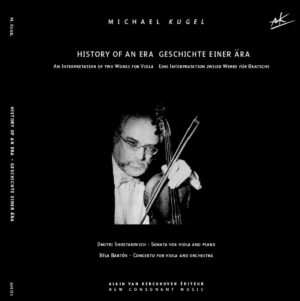 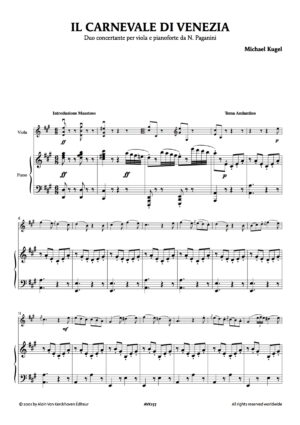 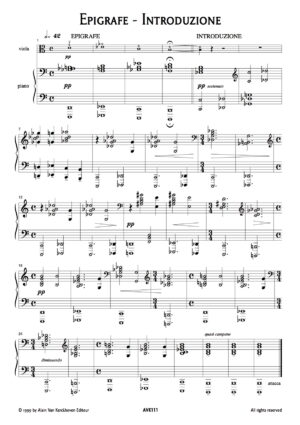 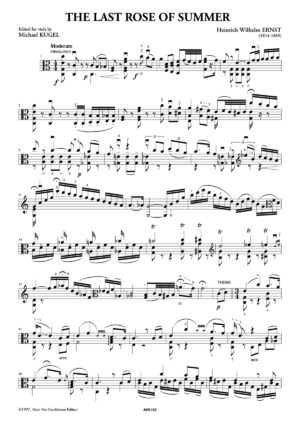