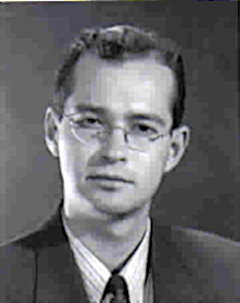 Johann Hasler started his musical studies at age four in his home city of Cali (Colombia), moving to the capital city Bogotá in 1993 in order to continue them at a higher level at the National University of Colombia, where he graduated as a composer in 2003. He started composing at age 14, and has to the date composed more than 130 works for nearly every instrumental, vocal and electronic combination. Some of his works fall clearly in the so-called mainstream ‘contemporary’ style of concert music, while others are neo-tonal, either neo-romantic or neo-medieval or neo-renaissance.

In 1994, while coursing his first year of formal composition studies, he was awarded a grant from Indiana University and the United States Information Service to attend the Inter-American composition workshop ‘Words and Music’ as a conference participant with other representatives of countries from the Americas. There he worked and studied for three weeks with renowned composers, among them Tania León, Mario Lavista and George Crumb. Upon his return from the United States he was awarded the National Prize of Composition of Colombia for his work Three pieces for percussion, harp, celesta and piano which was printed next year by the Colombian Institute of Culture, Colcultura. In 1996 he obtained the National Prize of Composition for the second time, this time with his work Délires, for baritone and chamber ensemble.

Hasler was also active in the operatic scene from 2000 to 2005, as a conductor and chorus master, working in titles such as Norma, Romeo and Juliet, Rigoletto, Aida and Turandot, as well as in light and children’s opera.

In 2010 he finished his doctoral thesis on the historical aspects speculative music (which is the esoteric aspect of music theory) in order to summarize and systematize the musical theory of the Western Magical Tradition (also known as the ‘Hermetic Tradition’). This was a required first step in approaching the practical application of this esoteric musical theory towards the composition of pieces of new music with esoteric sub-texts. He thus intends to bridge his two greatest passions: music and esotericism.

He is currently lecturer at the Universidad de Antioquia in Medellín (Colombia), where he teaches composition, advanced theory and diverse aspects of music history and modern aesthetics at the Music Department, as well as history of esotericism at the Departments of History and Anthropology. 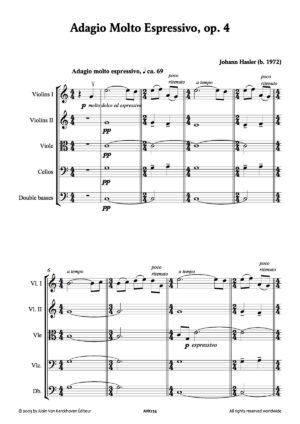