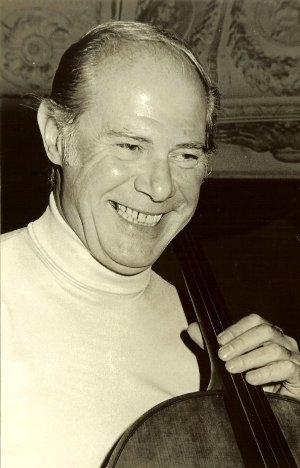 He studied cello extensively, at the Royal Conservatory of his native city, from 1934 when he was 12 years old.

In 1937 he achieved a Premier Prix for cello, and in 1939 he passed the higher diploma with the highest distinction and he won the Belgian Government’s “Prix de Virtuosité” with the unanimous agreement and congratulations of the jury.

He was accepted as an independent pupil at the Queen Elizabeth Music Chapel from 1941 to 1943. He also won the Harmony, Counterpoint and Fugue prize in 1949. At that time he attended cello performance classes given by the famous cello teacher, Maurice Marechal, in Paris.

From 1953, Eric Feldbusch taught cello at the Conservatoire Royal de Mons, before becoming its Director in 1963 and remaining in that post until 31st December 1973. In 1974, he became Director of the Royal Conservatory of Brussels (French-speaking section), of which he became the Honorary Director from 1987 until his death on 20th August, 2007.

His talent as a cellist was recognised by many national and international awards including, among others, the Belgian Government’s Prix de Virtuosité, the Pablo Casals Prize (1947), the Prix d’Honneur at the first International Cello Competition in Prague (1950). These prizes launched his performance career that took him to Belgium, France, Italy, Germany, Switzerland, Austria, Luxembourg, Great Britain, Netherlands, Spain, Czechoslovakia, Congo, Egypt, Israel and the United States.

In 1949, he was a founding member with Henry Koch, Emmanuel Koch and Louis Poulet, of the “Quatuor Municipal de la Ville de Liege” and also, in 1964, a founding member of the “Trio Reine Elisabeth de Belgique” with Carlo Van Neste on violin and Naum Sluszny on piano.

He was passionate about composition from an early age. Alongside his concert career, and during the postwar years, he studied this art with Fernand Quinet (1898-1971), then Director of the Conservatoire Royal de Liège and one of the best representatives of the French School in Belgium, and with Jean Absil and Victor Legley.

In 1960, he took advice about conducting an orchestra from Eleazar de Carvalho and Fernand Quinet, the founder of the Orchestre de Liège, before starting his career as a conductor in 1964. He then became a regular conductor with the Orchestre Philharmonique de Liège.

In 1972, for his work Triades he received the Triennial Composition Prize awarded by the Académie Royale des Sciences, des Lettres et des Beaux-Arts de Belgique ,of which he was a member from 1982 to 2007, and in 1984, he won the Fuga Prize for his contribution to the promotion of Belgian music. In 1997 he was awarded the SABAM Prize for Serious Music.

His works, tending mainly either towards the post-serial or post dodecaphonic, or even polytonal, have been played in many countries, including Germany, Poland, France, Russia, the Czech Republic, Slovakia, Spain, Italy, Israel, Canada, Japan, the USA, and Australia. 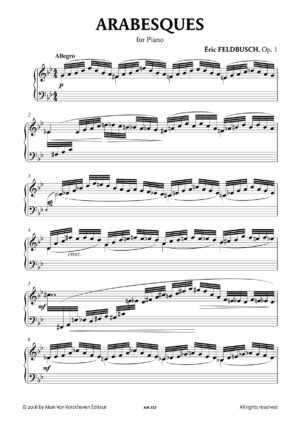 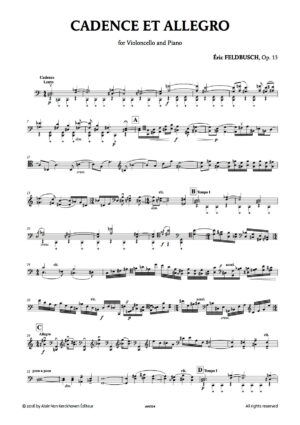 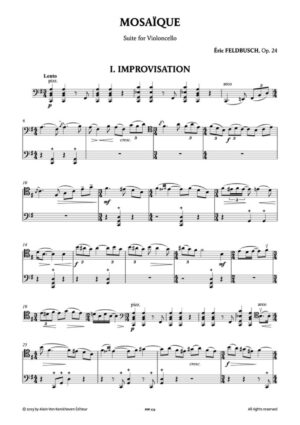