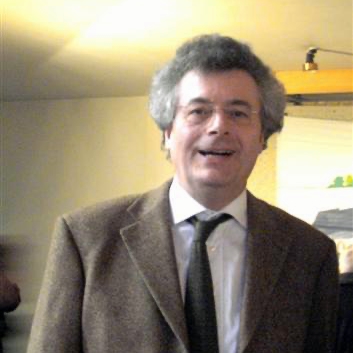 Born in 1950, Philippe Verkaeren began his studies at the Academy of Uccle. It was at the Royal Conservatory of Brussels that he pursued and obtained the 1st prize diplomas in organ, harmony, counterpoint and fugue. Professor in several academies, he held the position of deputy director at the Academy of Music in Uccle from 1983 to 1991 before being called to the direction of the Academy of Instrumental Music in Schaerbeek.

Holder of the organ of Notre-Dame de l’Annonciation in Ixelles, he is also the author of various pieces for organ, piano, guitar, clarinet and piano, flute and piano, some of which were imposed in the academies and at the Concours du Crédit Communal de Belgique. His last work for organ, ‘Apostrophes’ op. 16, won 3rd Prize in the Composition Competition organised by the University of Sao Paolo in 1997.

At the same time, he taught organ and practical harmony at the Royal Conservatory of Brussels for about ten years. From January 1994 to June 1996, he was professor of solfeggio-singers at the same establishment. 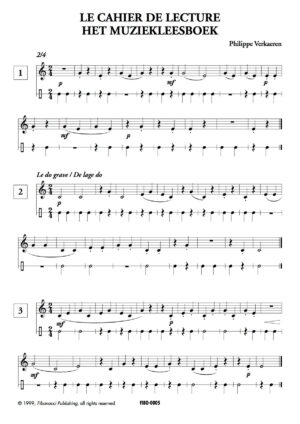 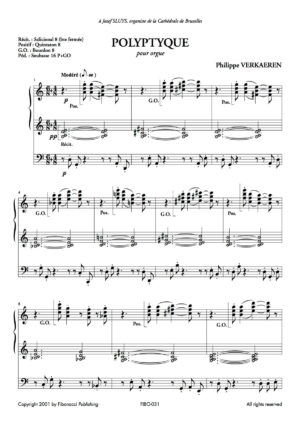