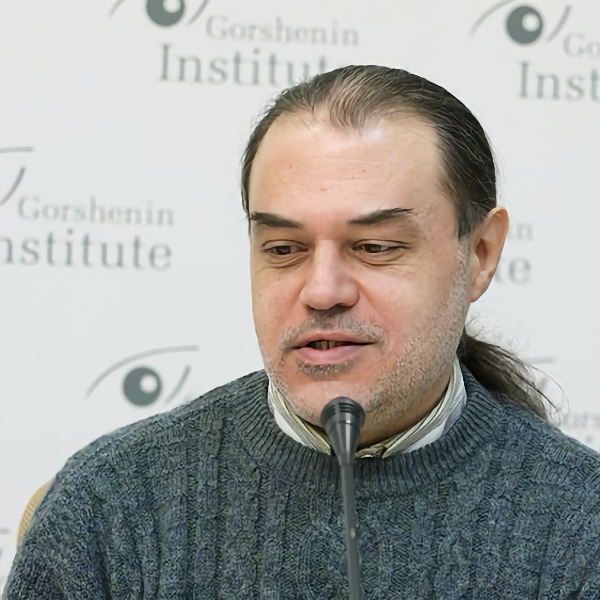 Alexander Shchetinsky (Shchetynsky) was born in Kharkiv, Ukraine on 22 June 1960. In 1983 he graduated from V. Borisov’s composition class at the Kharkiv Art Institute. He took part in Summer Courses for Young Composers in Kazimierz Dolny in Poland (1990, 1991), where he attended lectures by L. Andriessen, W. Lutoslawski, K. Penderecki, B. Schaeffer, M. Lindberg a.o. In 1992 he took part in master classes with Edison Denisov and Poul Ruders in Lerchenborg, Denmark.

Between 1982 and 1990 he taught composition at a children’s music school in Kharkiv. In 1991 to 1995 he taught composition and instrumentation as well as a special course in techniques of contemporary music at the Kharkiv Art Institute. In 1995 he delivered a series of lectures on modern and contemporary music at the Ukrainian National Music Academy in Kyiv. He lectured on Ukrainian music and presented his own works at several international symposia in Germany and Slovakia. Now he lives as a free-lance composer in Kharkiv.

He was among the organisers of several contemporary music festivals in Ukraine and Russia. Since 1997 he is a member of the Art Council of the International Contemporary Music Festival Contrasts in Lviv, Ukraine. 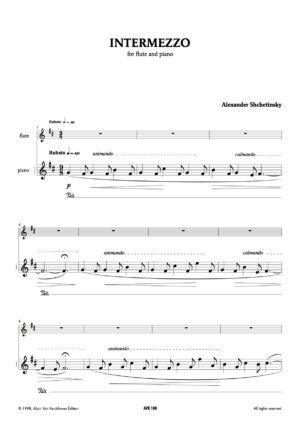 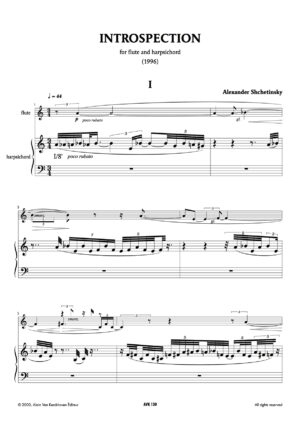 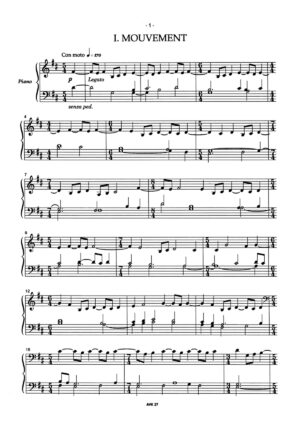 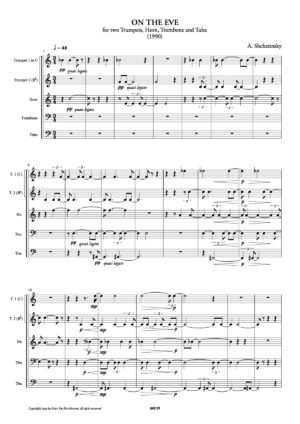