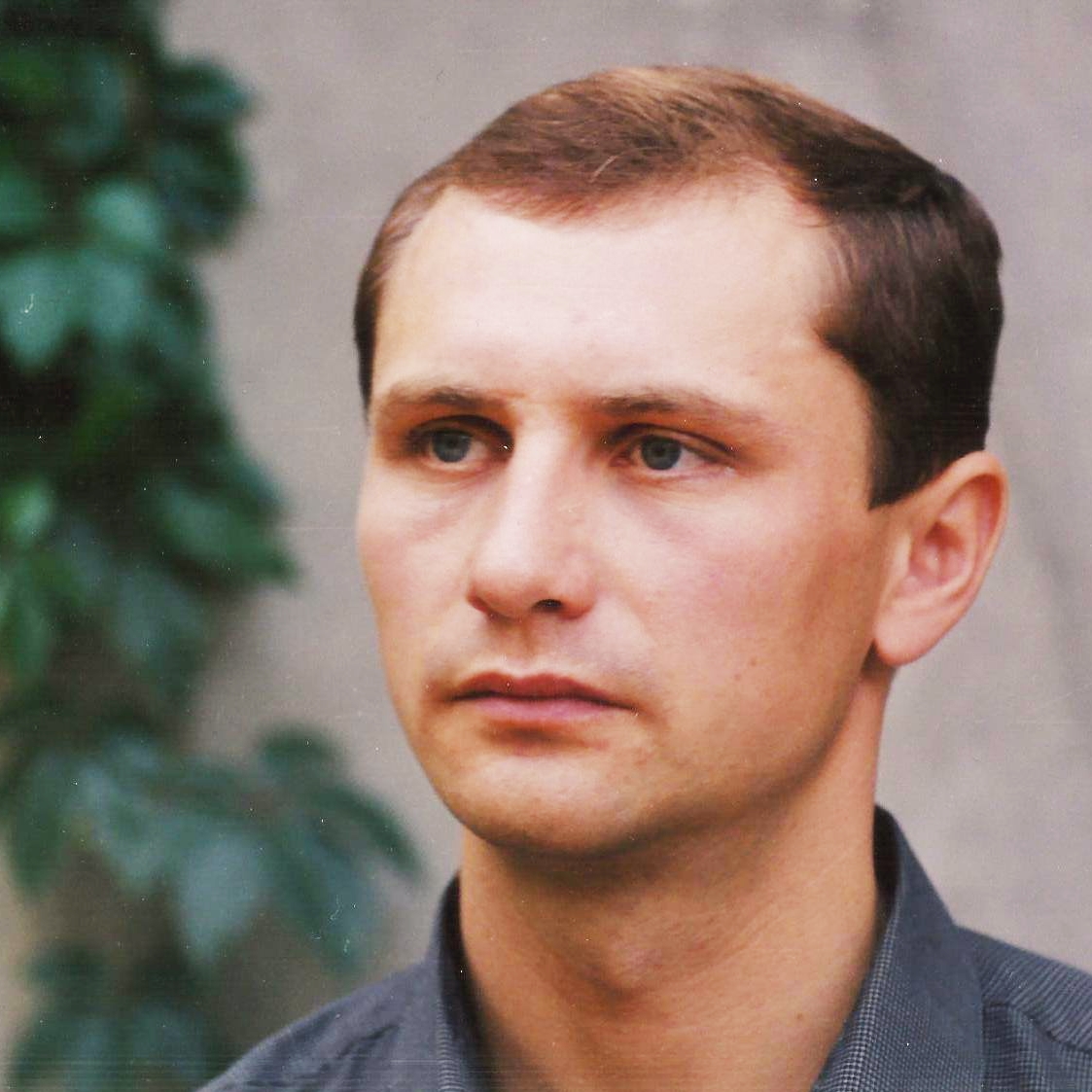 For several years, he traveled in Asia, Far and Middle East, in particular, in the Caucasus, Iran, Tibet, India. He got acquainted with the peoples’ spiritual lives there, their culture, art, which had a significant impact on the formation of the composer’s musical and aesthetic worldview at that time.

Among the works written by the composer, it is worth highlighting such works as the cycle Seven Pieces for Piano, “Music for String Quartet”, “In Search of Meaning” for a button accordion, composition for a cello “Woe to you on land and at sea, for the devil sends the beast …”, “Dedication” for a flute and piano, Song about Kharkov “Beloved City” for a soloist, choir, piano and a symphony orchestra, “Elegy” for a piano and a symphony orchestra. 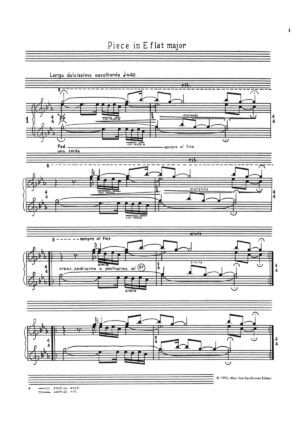