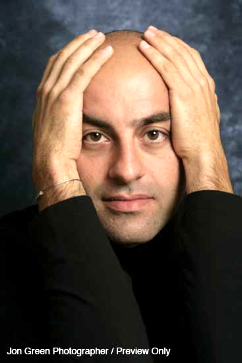 Born in Chieti, Italy, Marco Moresco graduated with Honours in Piano and Composition as a student of E. Ponzani and E. Alandia at the Pescara Conservatorium and in Conducting under the guidance of D. Losavio at the Foggia Conservatorium.

Marco specialised in Piano with B. Mezzena at the Accademia Musicale Pescarese where for several years he was repetiteur for postgraduate courses whit continued his own postgraduated study for Composition with E. Alandia and G. Manzoni and for Conducting with D. Renzetti, G. Serembe and A. Francis.

Marco was Assistant Conductor to C. Desderi, W. Althammer and M. Stefanelli in the past few Operatic/Symphonic seasons at the Chieti Marrucino Theatre and at the Opera Theatres of Teramo and Atri. During June 2004 he was invited by Florida State University to be the resident Italian Opera Coach and Conductor during its 4 week Summer Opera Program at Barga (Lucca) in Tuscany.

Marco has recorded a Hindemith program for ABC Classics (Australia). This year for Bongiovanni Records in Bologna, his new releases include: the opera IL RITRATTO by G. Braga and the complete recordings of F.P. Tosti: ENGLISH SONGS. He has recorded for the A. Di Iorio Foundation and has dedicated a cd recording to the music of Hindemith on the Dynamics label. His original composition (GAUDE) can be found on the KY2 label and he has recorded for Nuova Era accompanying the renowned Baritone Renato Bruson.

He is currently a vocal coach at the Conservatorium of Pescara. 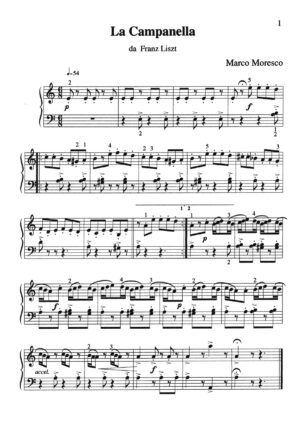 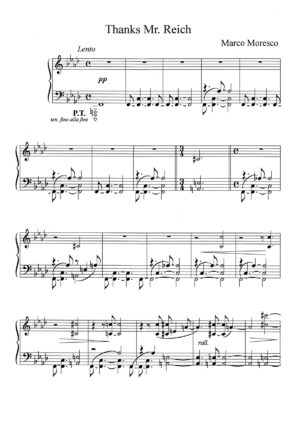