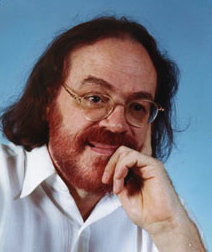 Roberto Martins was born in 1943 in São Paulo. Still a child he came to Santos. In 1965, he joined Madrigal Ars Viva as a singer and, soon after, he was studying composition under Gilberto Mendes. In 1971, his first work was premiered in the New Music Festival. His works are mostly written for voices. In 1973, he was granted the APCA – São Paulo Art Critics Association prize on Psalms, a piece for soprano, choir and percussion, for the first time granted to an experimental work. He also writes for instrumental ensembles and music action.

He has attended to many composer meetings in Brasília, organized by the Minstry of Education and Culture, National Institute of the Arts and National Institute of Music. He was also a teacher on Introduction to Contemporary Music, History of Brazilian Music and Music Education, at the Santos Music College. As a choir director, he conducted special programs for the 18th International Bienal of São Paulo (1985), Culture TV (1991) and other media. He is a researcher on latin american repertoire, keeping straight contact with musicians, conductors and composers, and performing ancient and contemporary pieces, especially from the Mersosur area. 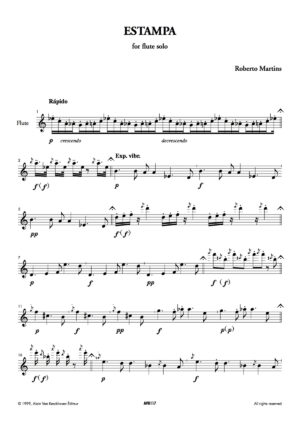