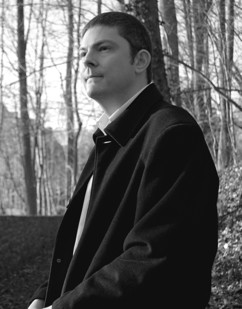 Benoît Jacquemin was born near Liège (Belgium) in 1975.

His interests have led him towards research in the fields of music history and analysis, organ and harpsichord recitals, and bass continuo on both instruments. He performs as soloist or in diverse formations from duets to large orchestral and choral ensembles. He also appears in conferences and writes articles on subjects ranging widely according to his interests and inquiries. As a conductor, he co-directs the Chapelle des Minimes as well as the Nivelles Chamber Orchestra. He is the artistic director of the Ensemble PasSages.

Benoît Jacquemin has been professor of organ, music history, analysis and composition at some academies. He is now professor in pratical harmony at the Brussels Conservatory. With Bozar Music and the Monnaie Opera, he provides introductions and commentary to the public. Finally, as a composer, he has already written several organ and piano pieces, chamber music (including a. o. two string quartets), songs (including a cycle on poems by Dylan Thomas, “Deaths and Entrances”), and various arrangements and transcriptions. 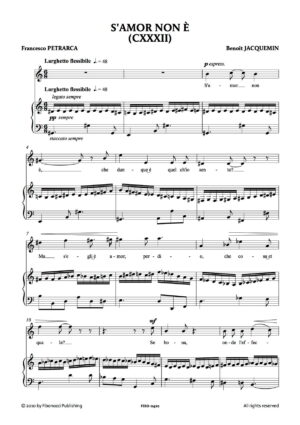 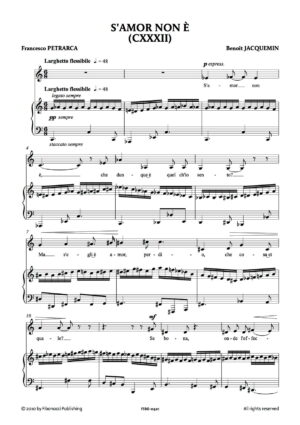 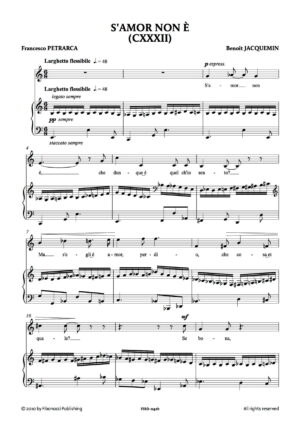 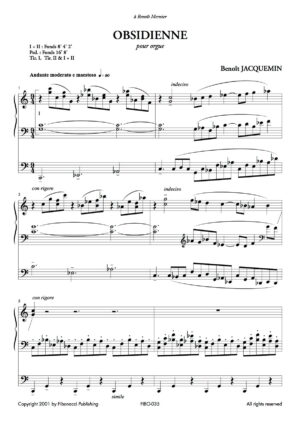