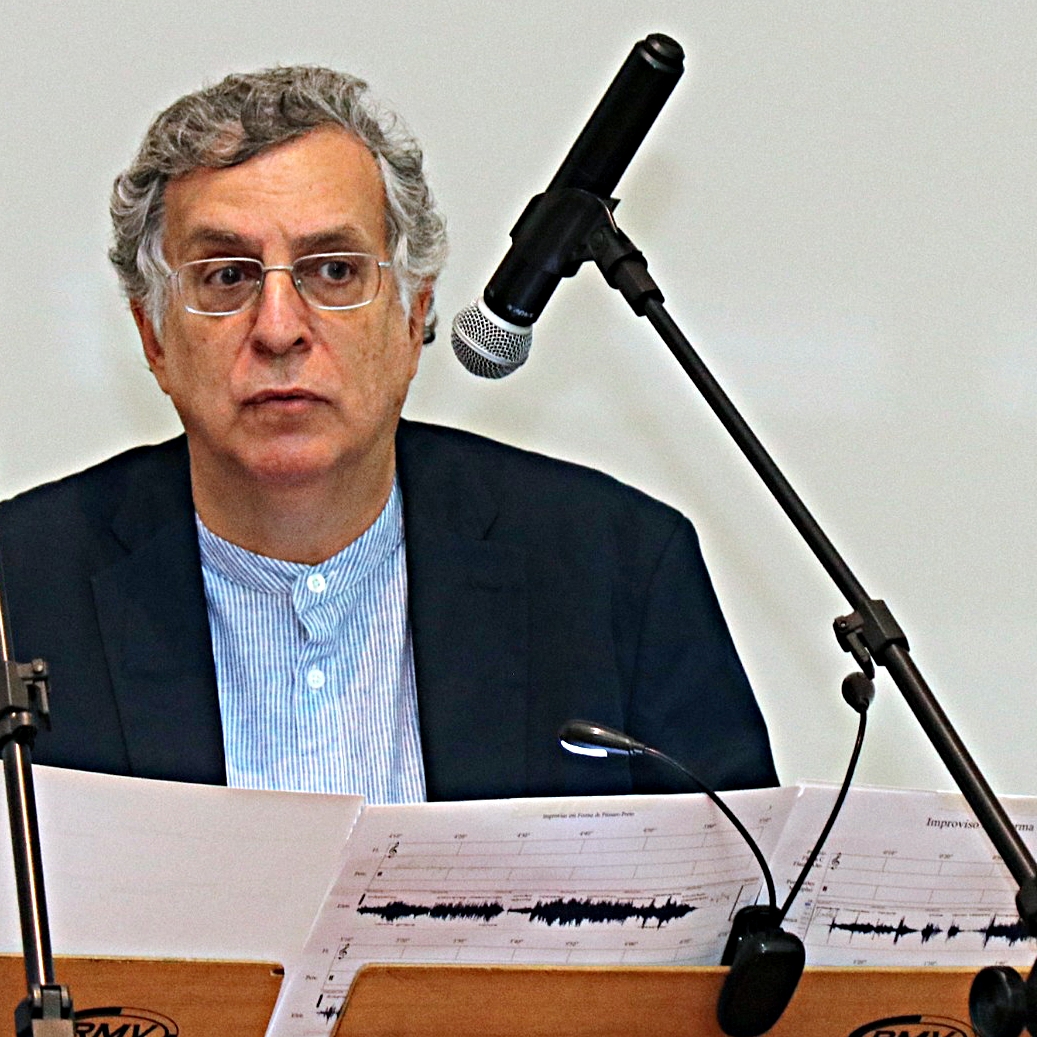 Among the prizes he received are the Sarney Award of 1988 for his Galaxies for piano and orchestra, the Vitae Foundation Grant of 1990, for the composition of Tristes Tropiques, and the 2nd prize of the Yage-Aspekte Award of 2004 for his Serenata for flute and string quartet. From 1984 through 1996 he was co-director of the Festival Música Nova de Santos e São Paulo, the foremost annual contemporary music event in South America.

In 1991, he presented concerts and lectures about his Tristes Tropiques at ten American and Canadian universities. In 1992, he was the composer that represented Brazil at the Sound Celebration II of the Louisville Orchestra. In 1996, he presented the first performance of his work Chiaroscuro in the festival “Sonidos de las Americas” promoted by the American Composers Orchestra at the Carnegie Hall in New York.

Currently he is professor of composition and computer music technology at the Universidade Federal do Paraná that released in 2002 a CD of his music for instruments and electronic sounds featuring the Concerto for Computer and Orchestra performed by the Orquestra Sinfônica do Paraná. 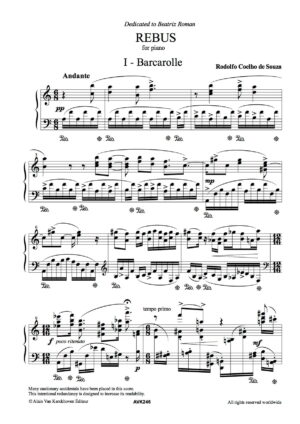 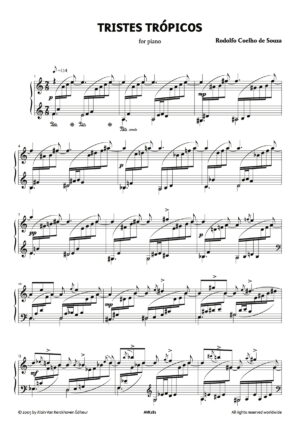