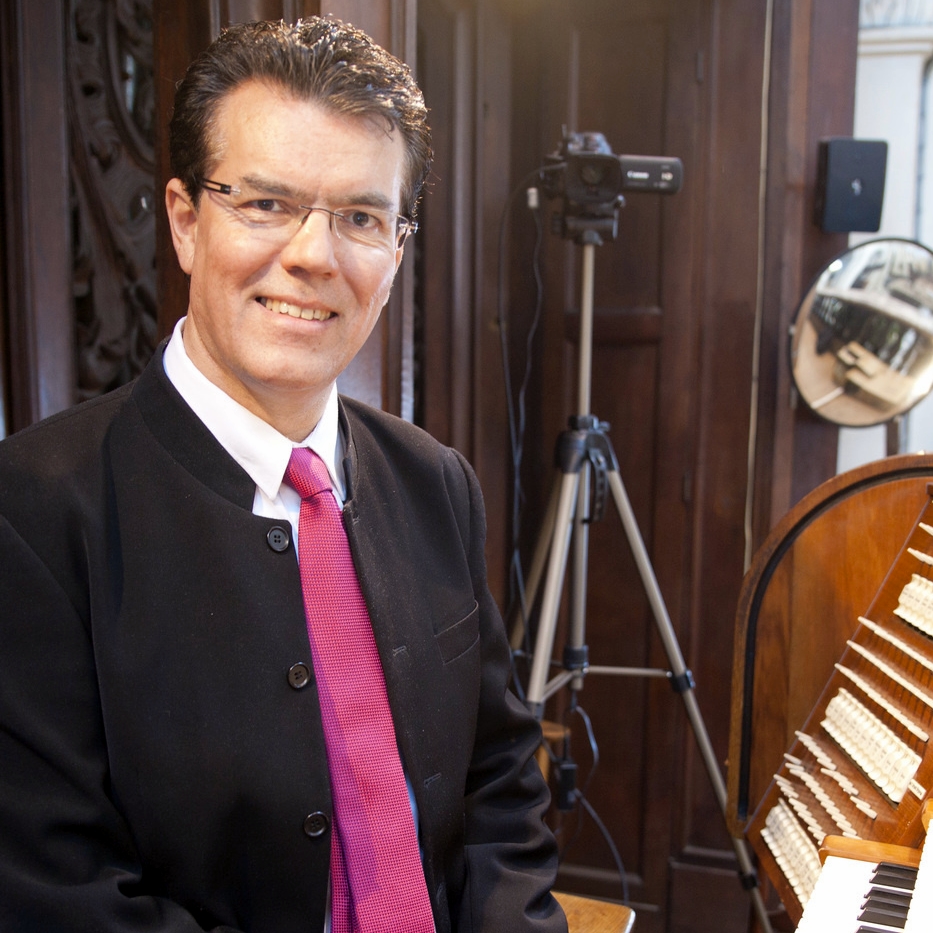 Emmanuel Clacens is laureate in Organ and Musical Pedagogy at the Institut Supérieur de Musique et de Pédagogie in Namur. As such, he holds a first prize in Solfeggio, Written Harmony, Practical Harmony, Organ, Counterpoint and Music History.

He continued his musical studies at the Royal Conservatory of Brussels, where he obtained the Superior Organ Diploma, the Superior Solfeggio Diploma and the First Prize in Conducting, respectively in the classes of Professors Hubert Schoonbroodt, Michel Lysight and Robert Janssens.

He then went on to perfect his skills in organ courses in Germany, under the direction of Carlo Hommel from Luxembourg.
As a soloist, he has had the opportunity to perform in Germany, France, Spain, Canada and South Africa.
Since January 1994, he has been Professor of Music Education at the Royal Conservatory of Brussels, and in May 2002, he became titular organist of the Great Organs of the Saint-Aubain Cathedral in Namur. 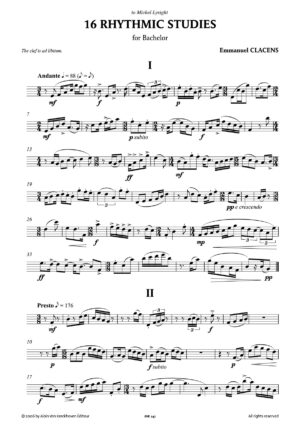