The first movement is based on an easily recognizable thematic idea. This is not developed in the classical sense of the term, but passes from one instrument to another, supported by various secondary elements. The second movement is more specifically based on the passacaglia principle. A five-note obstinate bass allows the construction of two themes that are superimposed at a given moment. One will eventually disappear, absorbed by the other. The movement ends abruptly on the latter, stated by the ensemble on the obstinate bass. The third movement has a very rhythmic character. Constructed as a kind of race to the depths, it leads us inexorably to the final conclusion.

The title was inspired by the somewhat enigmatic character of each movement, each of which is based on minimal material exploited to the maximum. It is also intended as a form of homage to Alan Turing (1912-1954), an English mathematician whose work made it possible – among other things – to break the code of the Enigma machines used by the Nazis during the Second World War and to shorten the Third Reich’s resistance capacity by about two years. As an homosexual, he was sentenced in 1952, after a resounding trial, to chemical castration.

A version for clarinet, bass clarinet and piano has been recorded on CD by Ronald Van Spaendonck, Jean-Marc Fessard and Éliane Reyes (label Dux 0531).

This work is available as PDF at: 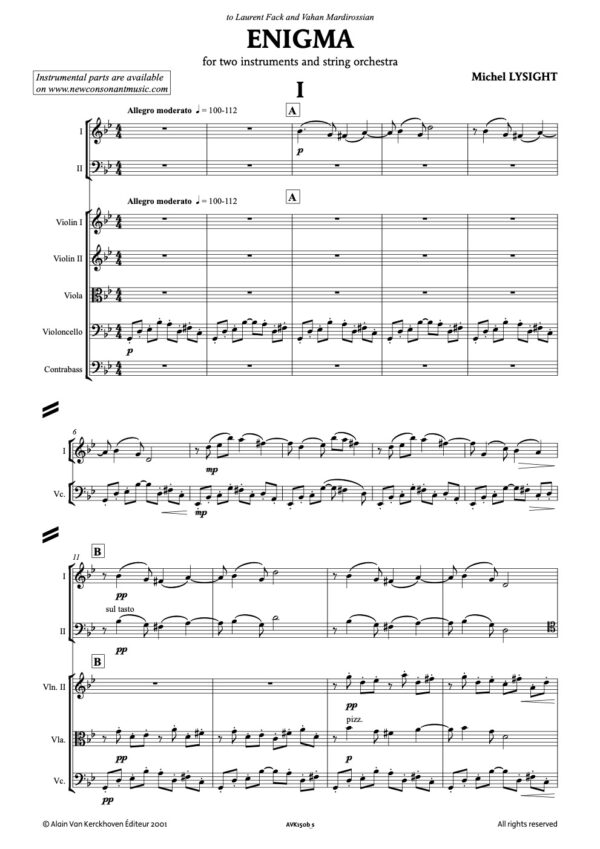 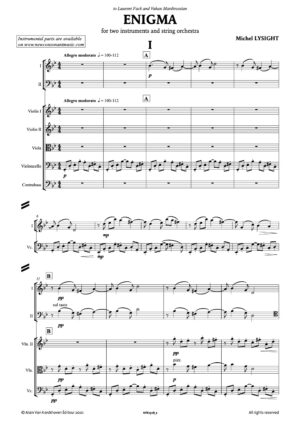 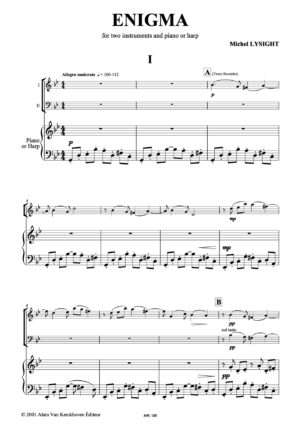 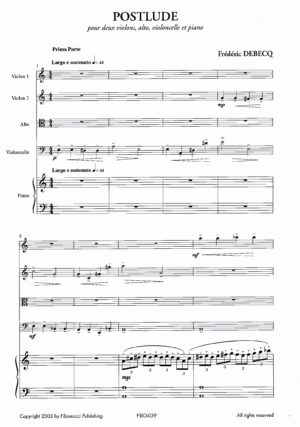 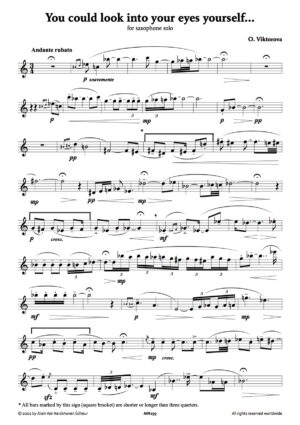 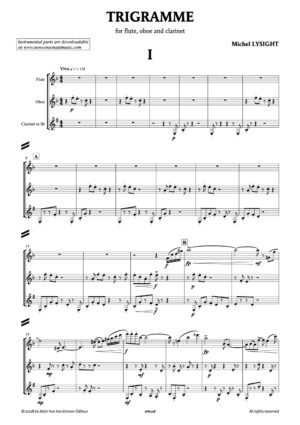 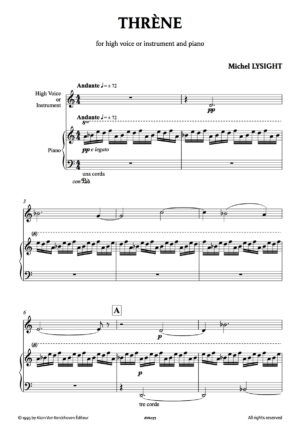 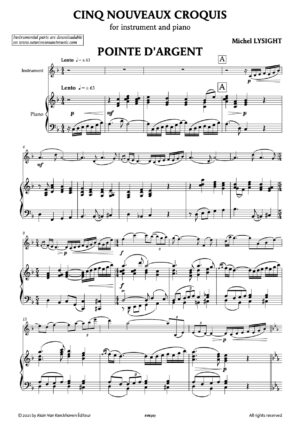 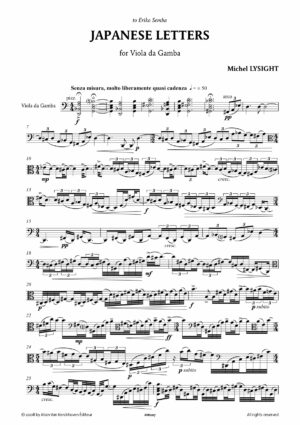 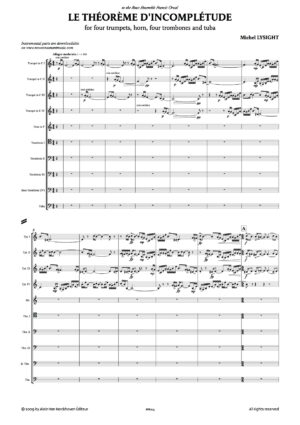